A historic market town in Northumberland dating back to the Neolithic period, Morpeth is now a harmonious blend of heritage and modernity. Walking through the town and past the 400-year-old Clock Tower, you will find traditional farmers markets, charming shops and tearooms around one corner, and a hub of trendy modern bars and restaurants around another. Morpeth is home to The Chantry which houses the sole surviving English-made bagpipes. There are also areas of wild beauty in the woodland, parkland and riverside that cling to the town borders, as well as those further afield. The town is in the perfect location to call itself the entryway to the Northumberland coastal route, with multiple areas of outstanding beauty within a short distance.

Where to visit from Morpeth?

If you’re not familiar with Morpeth station, you’ll find everything you need right here:

There’s information from accessibility to parking, and ticketing to WiFi coverage. More details on our wider network can be found on this page.

Let us help you 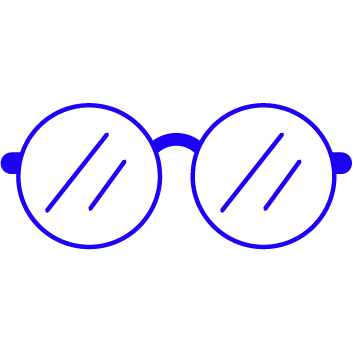 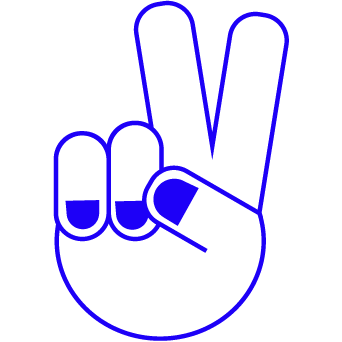 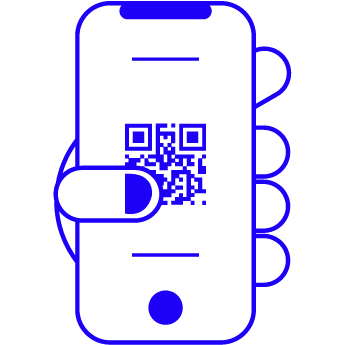 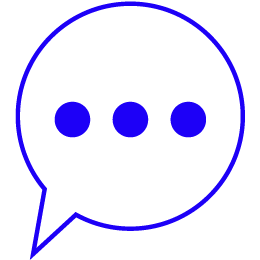